led in peace, she joins the procession
mountains and hills burst into song
before her the trees
clap their hands 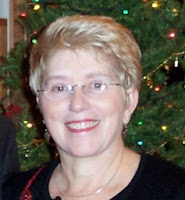 Irene Fridsma of Grand Rapids, Michigan is one of the members of the Festival Circle where this blog was first introduced. At last month's festival, she won an ekphrastic poetry contest; her winning poem was displayed in the Calvin College art gallery, next to the painting which inspired it. "Ensnared" grew out of Isaiah 55:12 & 13, and Psalm 23.
Posted by D.S. Martin at 3:00 AM 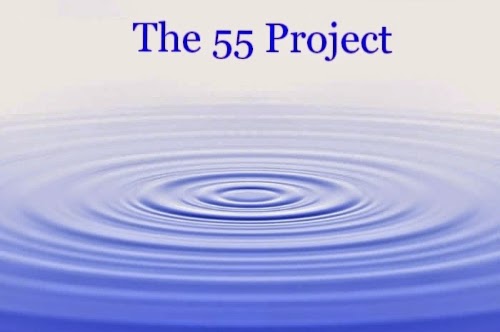 D.S. Martin
D.S. Martin's books include: Angelicus (2021), Ampersand (2018), Conspiracy of Light: Poems Inspired by the Legacy of C.S. Lewis (2013), Poiema (2008) and the chapbook, So The Moon Would Not Be Swallowed (2007). He is the Series Editor for the Poiema Poetry Series from Cascade Books, and Poet-in-Residence at McMaster Divinity College.